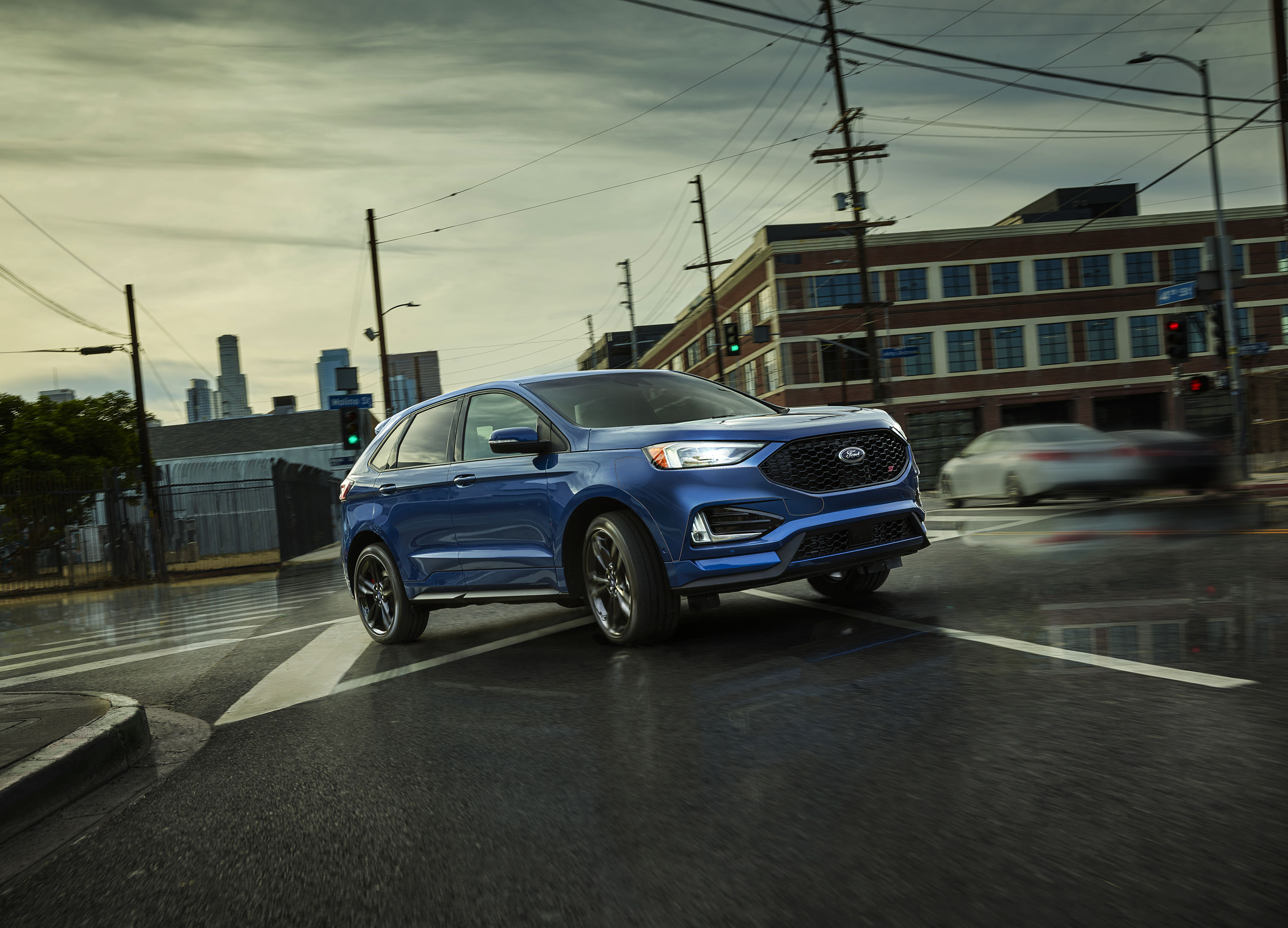 DEARBORN, Mich., Sept. 12, 2018 – The new 2019 Ford Edge with available all-wheel drive is smart enough to detect various driving conditions and automatically shift between two-wheel and all-wheel drive. The feature provides all-wheel-drive traction when it is needed, and helps reduce fuel consumption when it’s not.
The system is called all-wheel-drive disconnect, a first-for-Ford technology that uses a form of artificial intelligence that can calculate quicker than the human brain. Based on information received from dozens of high-tech sensors, the new Edge can determine in a fraction of a second whether all-wheel drive is needed.
“The concept is pretty simple, it was the execution that was the challenge,” said Scott Beiring, Ford driveline applications supervisor. “Shifting between two- and all-wheel drive needs to be fast and seamless enough that the customer doesn’t know it is happening.”
The system uses an all-new dedicated electronic brain that receives inputs from dozens of sensors throughout the vehicle. It interacts with the traction control system to detect wheel slip, receiving inputs from the anti-lock brakes to learn if that system is active. It even detects if the windshield wipers are on, whether the Edge is towing a trailer, and the outside temperature.
Power control – on the fly
An algorithm that uses “fuzzy logic” processes all of the data to determine if all-wheel or front-wheel drive are optimal. Constantly monitoring, the system can detect in 10 milliseconds the need to engage or disengage all-wheel drive. It can quickly distribute up to 100 percent of the available power from the front to the rear wheels, depending on driving conditions detected by the system.
“‘Fuzzy logic’ refers to the algorithm,” Beiring said. “It’s like you or I determining what to wear based on reading a weather forecast, where we’re going, the time of year and looking outside. In the case of the new Edge, just because the windshield wipers are on doesn’t mean all-wheel drive is going to engage. The algorithm makes the call based on a variety of things that are happening – but much faster than a person could process.
“There are similar systems out there, but none quite like this,” he added. “The fact that we’re able to switch seamlessly and without any input from the driver, that’s the real magic.”
More tech to burn less fuel
All-wheel-drive disconnect is only one reason for the 2019 Ford Edge’s improved EPA-estimated fuel economy ratings. All-wheel drive equipped vehicles have EPA-estimated fuel economy ratings of 21 mpg city/28 mpg highway/23 mpg combined. Front-wheel drive vehicles have EPA-estimated fuel economy ratings of 22 mpg city/29 mpg highway/25 mpg combined.
With standard all-wheel drive and a 2.7-liter V6 EcoBoost® engine, Edge ST, the first SUV from the Ford Performance team, has EPA-estimated fuel economy ratings of 19 mpg city/26 mpg highway/21 mpg combined. Actual mileage may vary.
Those EPA-estimated ratings represent improvements over current Edge models[1] – improvements that the addition of several new technologies as well as a handful of aerodynamic enhancements helped achieve.
Fuel-saving tech features on the new Edge include the following:
To improve Edge aerodynamics, 2019 models are equipped with active grille shutters, full underbody shields and air curtains that create a high-pressure region of air around the outer surface of the wheels and tires for reduced drag.
The new Edge and Edge ST are due to arrive in showrooms later this month. 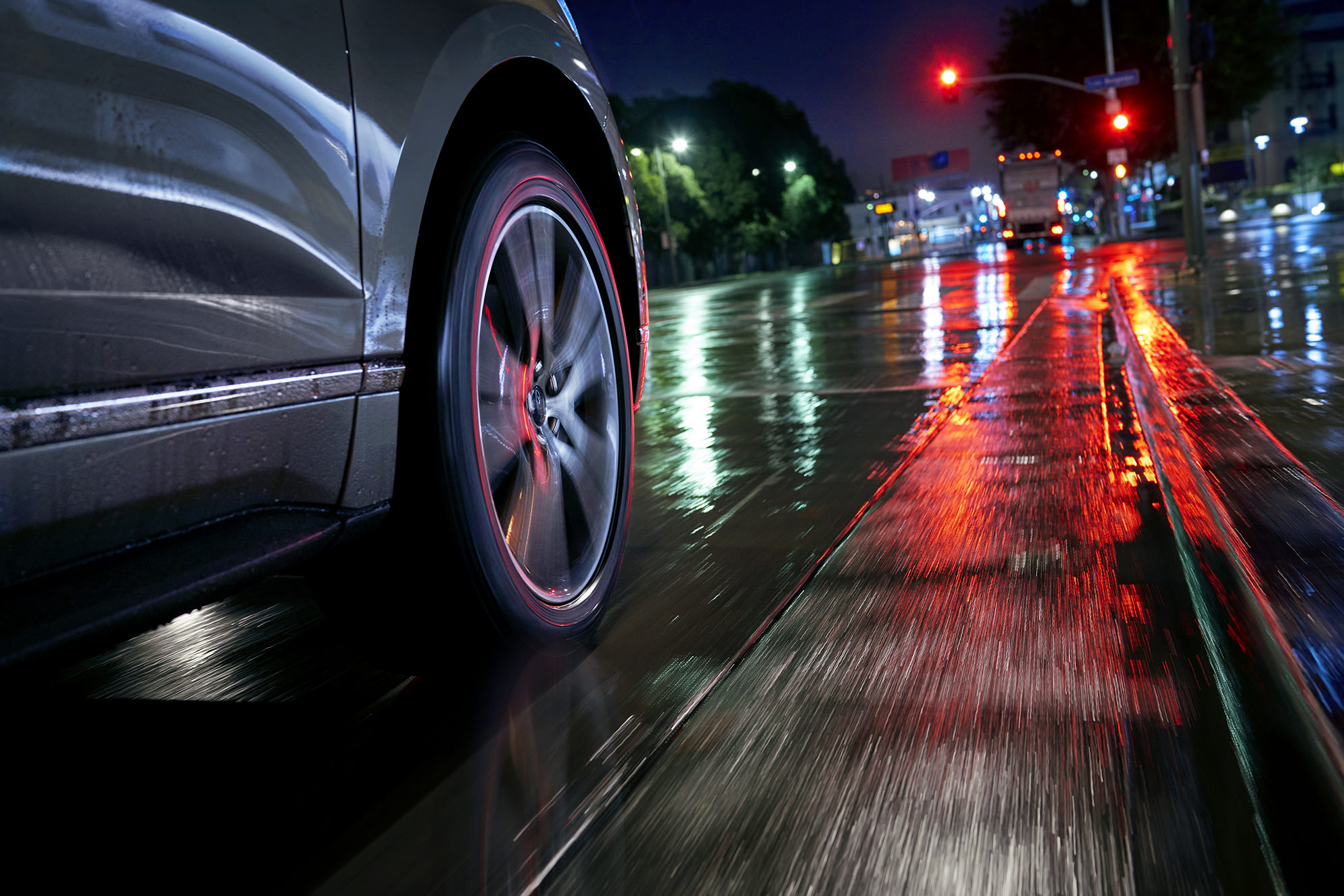 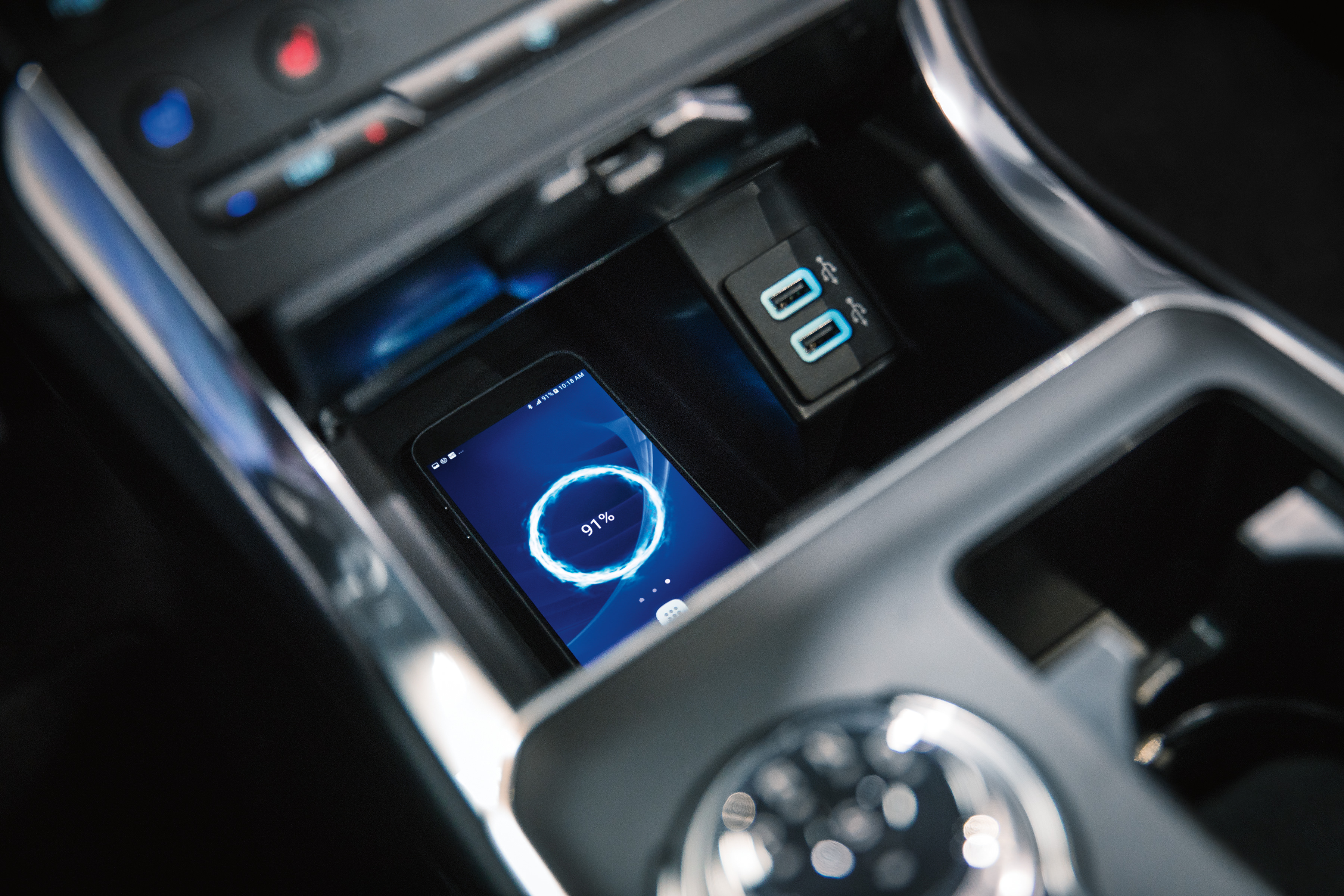 What I Drive
2017 Ford Edge Titanium

I hope they made the Auto Start-Stop so that the user can shut it off and that it stays off on restarting the vehicle.

FordGuy2 said:
I hope they made the Auto Start-Stop so that the user can shut it off and that it stays off on restarting the vehicle.
Click to expand...
I'm going to start looking into FORScan to see if we can disable it.